How Methamphetamine Destroys the Body 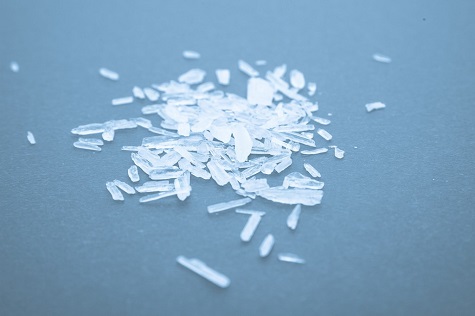 It’s because methamphetamine has serious effects on the body. These effects are what cause the person to become addicted to the substance in the first place, but they have devastating side effects in the long term. If you know someone with meth abuse problems, make sure to have a drug treatment center in California intervene immediately.

For instance, meth intake can raise one’s blood pressure almost immediately. Because it is a stimulant, meth in the bloodstream causes the heart to pump faster, but it also constricts the blood vessels. Over time, abuse of the drug can damage the heart and cause it to fail completely.

This is a fatal effect of the drug, so it’s important for a drug user to enroll in a recovery program in Los Angeles, California as soon as he can to reverse the effects of the substance to his body!

Do you know someone who is in need of substance abuse treatment? Contact us at New Hope Drug & Alcohol Treatment Program, Inc. now.